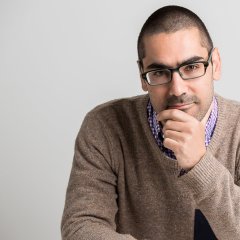 Cookies are necessary for Higherlevel.nl to function properly. By using HigherLevel.nl you declare to have read and accepted our terms and conditions.